She did not urge Indian Prime Minister Narendra Modi to take on Mamata Banerjee in the “early 2000s”. After the tweet, many demanded that Kangana’s statement be suspended saying that it was inciting violence. Despite the suspension of the account, Twitter has not yet officially released the information.

Kangana Ranaut has been making controversial and inflammatory statements for some years. Linking the violence in some parts of the state after the West Bengal Assembly election results, she has incited her supporters to violence. 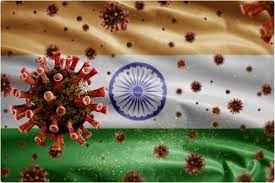 48 years of Zanjeer: The film that made Amitabh Bachchan a star was rejected by many actors
Paswan has been awarded with Late T.R Bishwakarma Memorial National Journalism Award 2077
Comment