The film Zanjeer, directed by Prakash Mehra, was released on May 11, 1973 and Bollywood got a superstar as Amitabh Bachchan. After this film, Amitabh did not look back and played a long innings as a hero in Bollywood.

At the same time, romantic films were uprooted by Zanjeer and action packed films became the hot cake . This had a direct effect on the stardom of Rajesh Khanna who reached the throne of number one with the help of romantic films.

Zanjeer’s script was written by Salim Khan and he shared the credit with Javed Akhtar. When Salim wrote the script, he had Amitabh Bachchan in mind for the lead role. But at that time Amitabh’s 12 films had failed. Prakash Mehra was not in the mood to take risks.

Stars of that time were tried to sign in the film, but Zanjeer had action and romantic films dominated at that time so some big stars refused to do the film. Prakash Mehra offered the film to Rajkumar which was rough-tough. He refused.

It is said that Rajkumar did not like the oil that Prakash Mehra used to apply in his hair so he did not do the film. Dev Anand was offered the film, but he did not agree. He did not want to tarnish his romantic image.

This was also the answer of Rajesh Khanna who was a superstar. Dharmendra could not make this film due to the problem of dates. In the end, it was decided to take Amitabh and this is what Salim-Javed also wanted. Zanjeer released.

The audience shook hands. Along with the film, Amitabh Bachchan was also much liked. Mumtaz was taken as the heroine, but she got engaged and wanted to get married. So she left the film. The film was signed by Jaya Bachchan.

Jaya was also engaged to Amitabh. Despite the fact that there was no special scope in the film for the heroine, Jaya signed the film so that her would be husband would benefit. Anyway, Jaya was a bigger star than Amitabh in that era. Zanjeer is still remembered today. This film gave Amitabh the image of Angry Young Man which he took advantage for a long time. 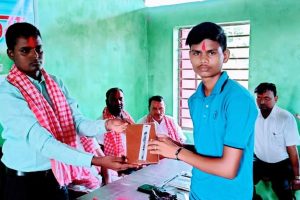 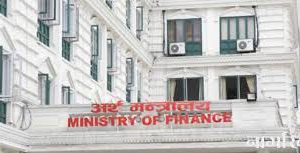 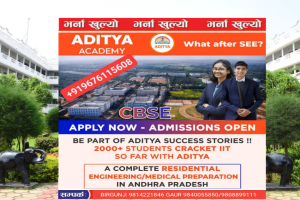